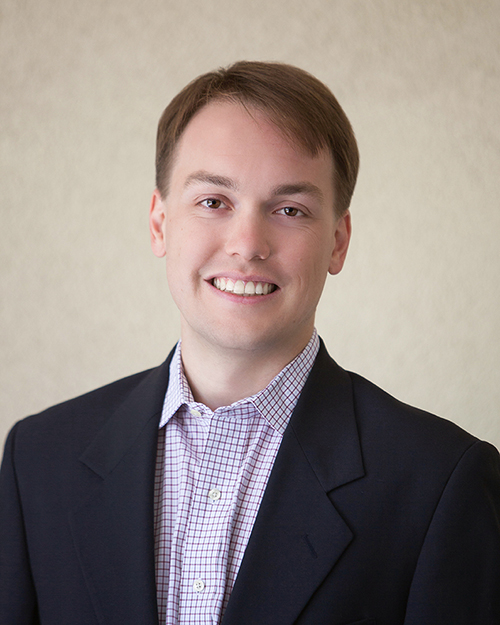 Andrew Engelhardt is an Assistant Professor of Political Science. He received his PhD in Political
Science from Vanderbilt University.

Andrew studies the dynamic relationship between politics and individuals’ identities and intergroup
attitudes. Political conflict throughout the history of the United States has involved the inclusion and
exclusion of various groups into the polis. He is interested in understanding how this affects the
political relevance of the mass public’s social group attachments and attitudes about these groups,
and if these orientations change in response to political dynamics. To explore these relationships he
relies on diverse methods, studies different populations, and draws from different theoretical
approaches. He has published articles on these topics in the Journal of Politics, British Journal of Political
Science, Quarterly Journal of Political Science, Political Behavior, and Politics, Groups, and Identities. His work
has also been covered in outlets including The Atlantic, The Guardian, The New York Times, NPR, The
National Review, The Week, and Yahoo News. He teaches courses on public opinion, political
psychology, and quantitative methods.