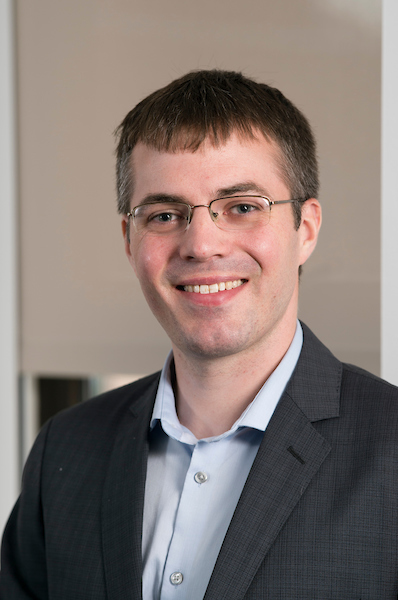 Patrick Giamario is an Assistant Professor in the Department of Political Science. Patrick is a political theorist whose research and teaching focus on contemporary democratic theory, critical theory, the history of political thought, and aesthetic philosophy. He received his PhD from Johns Hopkins University in 2018. His first book, Laughter as Politics: Critical Theory in an Age of Hilarity will be published by Edinburgh University Press in early 2022. This book turns to Thomas Hobbes, Theodor Adorno, Ralph Ellison, and feminist and queer thinkers like Hélène Cixous and Judith Butler to develop a critical theory of laughter that illuminates laughter as a privileged site wherein the contemporary social order constructs, preserves, and transforms itself politically. Patrick is also the author of articles published in Contemporary Political Theory, Philosophy & Social Criticism, Political Research Quarterly, and Angelaki. He is currently beginning a new project on the politics of deception.