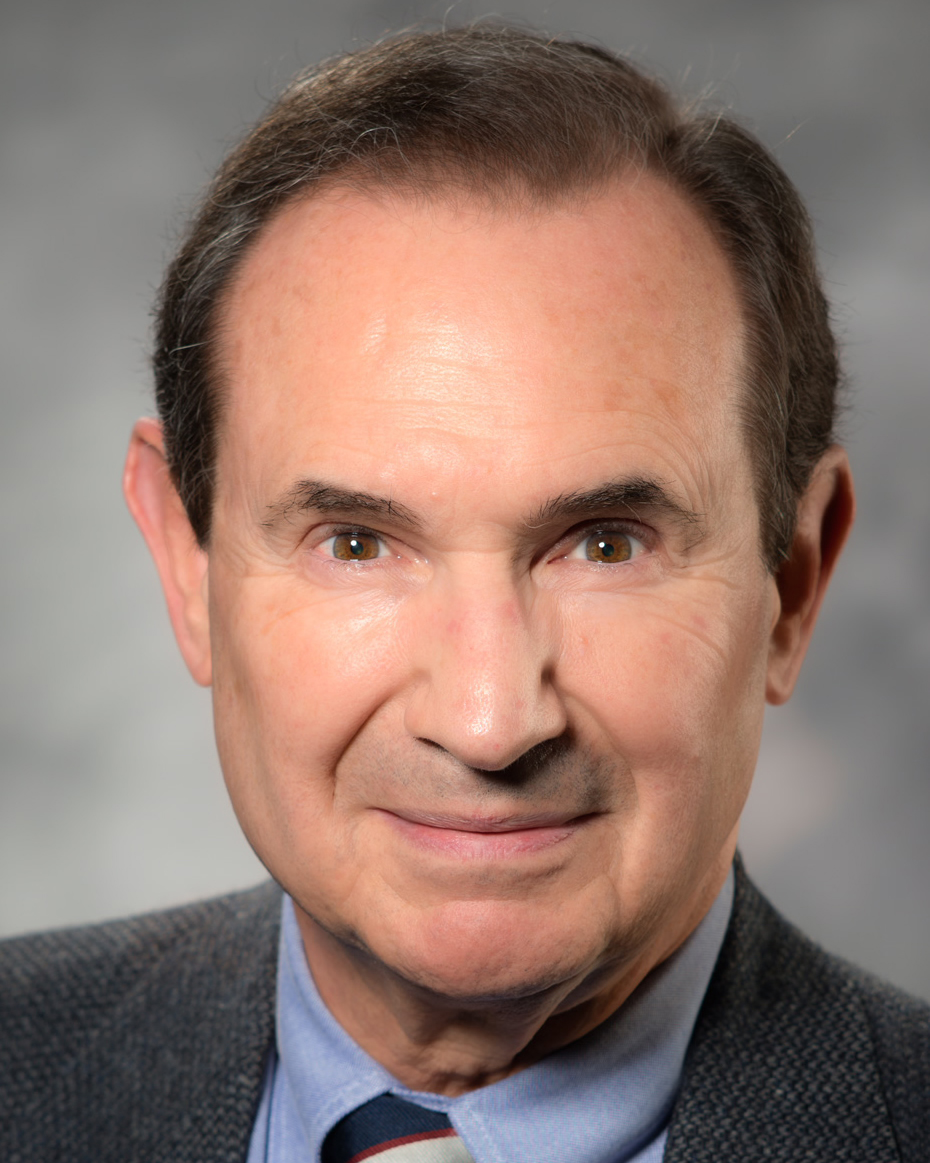 Professor Charles Prysby is retiring after 49 years of service to UNCG and we want to recognize his many contributions.

As a teacher, he taught research methods to generations of graduate and undergraduate students and offered courses in political behavior, elections, and Southern politics. He and his collaborators produced a teaching module called SETUPS that uses data from the American Elections Study (the most significant survey of American voters) to help instructors bring high quality voting data into classrooms throughout the country. 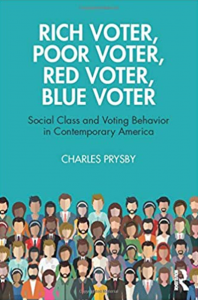 He also distinguished himself as a researcher. He is the author of four books, two edited volumes, and dozens of articles in the fields of public opinion, voting, and Southern politics. Through this work he is a nationally recognized scholar on voting behavior and Southern party politics. Over his career, he also served as a mentor for many students as they worked with him as undergraduate research assistants on these topics. Because of his expertise in voting data, he worked with the News Election Service (later Voter News Service) throughout the 80s and 90s and played a pioneering role in bringing early return data to election night news coverage.

Finally, Prysby is ending his career as at UNCG with a flourish, publishing a 2020 book with Routledge entitled, “Rich Voter, Poor Voter, Red Voter, Blue Voter.”  In the book, he “examines the changing relationship between social class and voting behavior in contemporary America. At the end of the 20th century working-class white voters were significantly more Democratic than their middle-class counterparts, as they had been since the 1930s. By the second decade of the 21st century, that long-standing relationship had reversed: Republicans now do better among working-class whites.”

In addition, he has been a great colleague to faculty in the department, always willing to discuss the latest political or baseball news and make us envious of his many travel adventures.