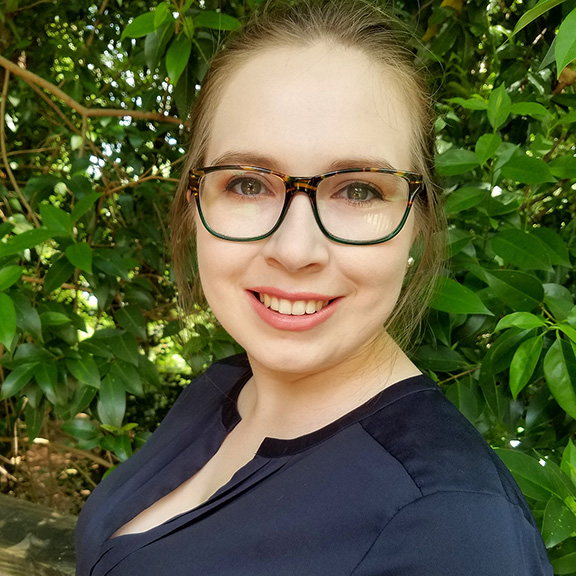 Taylor Allen is a 2017 graduate of the Political Science Department. After graduation, she moved to Charlotte to work on campaigns – starting first with local city council and school board races, and then worked as the operations manager for a candidate in the Mecklenburg County District Attorney race.  Building on these experiences,  she became the campaign manager of a State Senate race in 2018. After the 2018 midterms, Representative Brandon Lofton hired her to be his legislative assistant and she moved to Raleigh to work full-time in the General Assembly.  While at UNCG, she served as president of Pi Sigma Alpha and worked as Editor in Chief of The Carolinian. 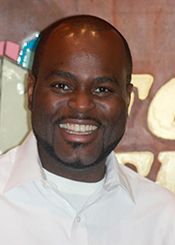 Caprice Brown (’01) has worn a variety of hats since graduating from the MPA program.  Caprice served first as Outreach, Evaluations and Program Manager for the Food Bank of Central and Eastern North Carolina, where he was responsible for strategic planning and implementation of organizational programs and outreach activities as well as program evaluation.  In 2011 Caprice took a position as Director of Program Services for Food and Friends of Washington, D.C., a nonprofit serving individuals with serious illnesses.  He provided Food and Friends with strategic leadership to programmatic operations.  Currently, he is the Fresh Savings Produce Manager for the AARP Foundation.

Before beginning the MPA program, and after graduating from UNCG with a Political Science major, Caprice worked as the Assistant to the Vice President of University Relations at North Carolina A & T State University.  He handled media relations, relationships with various department on campus, and media release distribution.  During his time in the MPA program, Caprice worked as a Graduate Assistant in the Office of Student Life where he conducted quantitative and qualitative research projects on issues of diversity, health care, and graduate education. 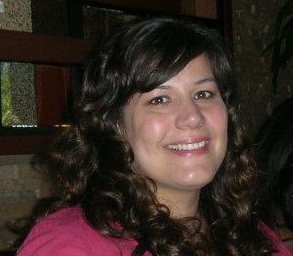 Laura Merrell is a 2003 graduate of the Political Science Department. Throughout her undergraduate career at UNCG she was active in the Model United Nations, and has kept up her focus on international affairs since graduating. She remained active in the Southern Regional Model United Nations, serving in several capacities, including: Committee Director, Deputy Director-General, Director-General, DG Emeritus, Vice President of the Board of Directors, and finally ending her service as President of the Board of Directors. Laura pursued a Master’s in Public Health degree at the University of South Florida in the Department of Global Health, graduating in 2010. During her MPH she had the opportunity to travel to Niger, where she did qualitative research with women suffering from Obstetric Fistula (which she published). Laura also spent 9 weeks in rural India working with a community-based primary health care organization that has been recognized by various organizations (including the World Health Organization) for its outstanding work.

Laura began the PhD program at the University of South Florida in the Department of Community and Family Health in the Fall of 2011.  She worked with one of her advisers on an NIH funded grant on an intervention for dental students to increase prevention of eating disorders.  She is currently working for a NIH-funded research center in women’s health in addition to her work as a Graduate Research Assistant. 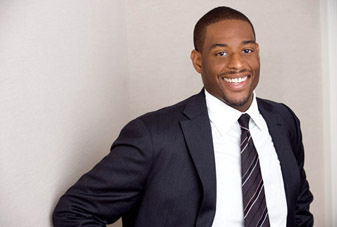 Justin Outling is a 2005 graduate of the Political Science Department and an active alumnus. While at UNCG, Justin was an active member of student government and was selected for the Department’s “Outstanding Senior” award. After his graduation from UNCG he attended law school at Duke University. Justin is currently an attorney in Greensboro, practicing in business litigation and arbitration as an associate at the Brooks Pierce law firm. In June of 2015, Justin became a Greensboro City Councilman, representing District 3, an area just north of UNCG’s campus. He has represented clients in a wide range of matters, including, commercial financing, unfair trade practices, breach of contract, and insider trading. Prior to joining Brooks Pierce, Justin was a lawyer at Cleary Gottlieb Steen & Hamilton L.L.P. in New York City, where he represented financial institutions and multi-national corporations in securities and other complex litigation, as well as in criminal and regulatory matters. He also previously served as a law clerk to the Honorable William L. Osteen, Jr. in the Middle District of North Carolina. Before graduating from law school, Justin served as an intern in the legal departments of TIAA-CREF and Merrill Lynch, as well as with the Orange County District Attorney’s Office and for Justice Paul Newby of the North Carolina Supreme Court. 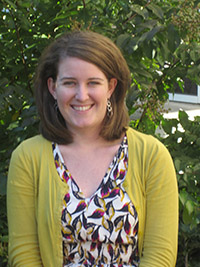 Katherine Watkins is a 2011 graduate (Magna Cum Laude) of the Political Science Department. While at UNCG Katherine was active in the Pi Sigma Alpha Honor Society, and in Model United Nations. After graduation, Katherine enrolled in the Master of Public Policy program at the University of Maryland, where she specialized in international security and economic policy.  In addition to her studies, she completed an internship in the Office of the Secretary of Defense for Policy and the Joint Staff. At the Pentagon, Katherine focused on a variety of issues including NATO’s International Security Assistance Force (ISAF) in Afghanistan and the U.S.’s political-military relationships with the United Kingdom and France. Katherine is now an analyst at the Department of Homeland Security.