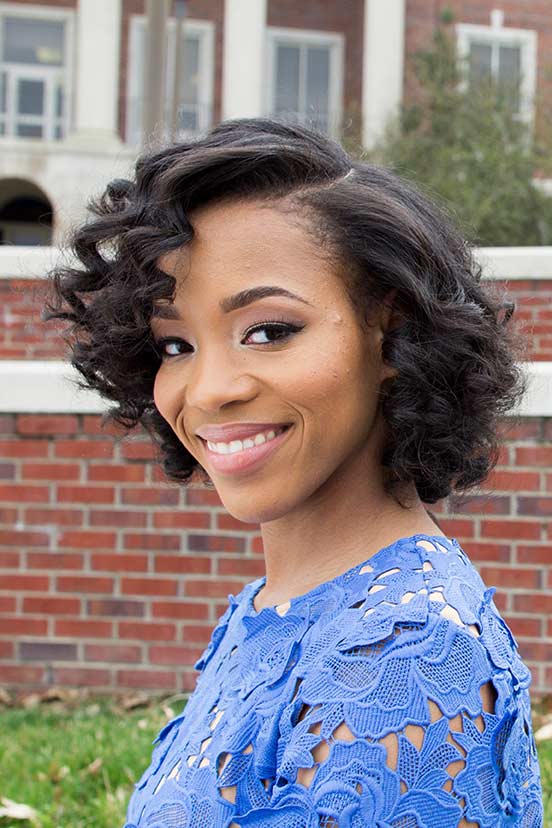 Cierra Rowe, a second year MPA student, is a native of Detroit, Michigan, and an alumna of Tennessee State University in Nashville, Tennessee where she received her Bachelor of Science in Biology. After returning home and working in her field, Cierra developed a passion for service as she volunteered with various organizations across the city to address social issues such as blight, hunger, and homelessness. Cierra decided UNCG’s MPA program would best equip her with the knowledge and skills to impact change within communities as it offered a concentration in Community and Economic Development, unlike others she researched. The program also provided financial assistance, as she received the May Davidson Scholarship.

Since relocating to Greensboro in 2017 and starting the MPA program, Cierra worked for the Greensboro Housing Authority in human resources for several months before taking a position as a Graduate Assistant in UNCG’s Office of Leadership and Service-Learning. She is looking forward to obtaining a summer internship in housing or community development. 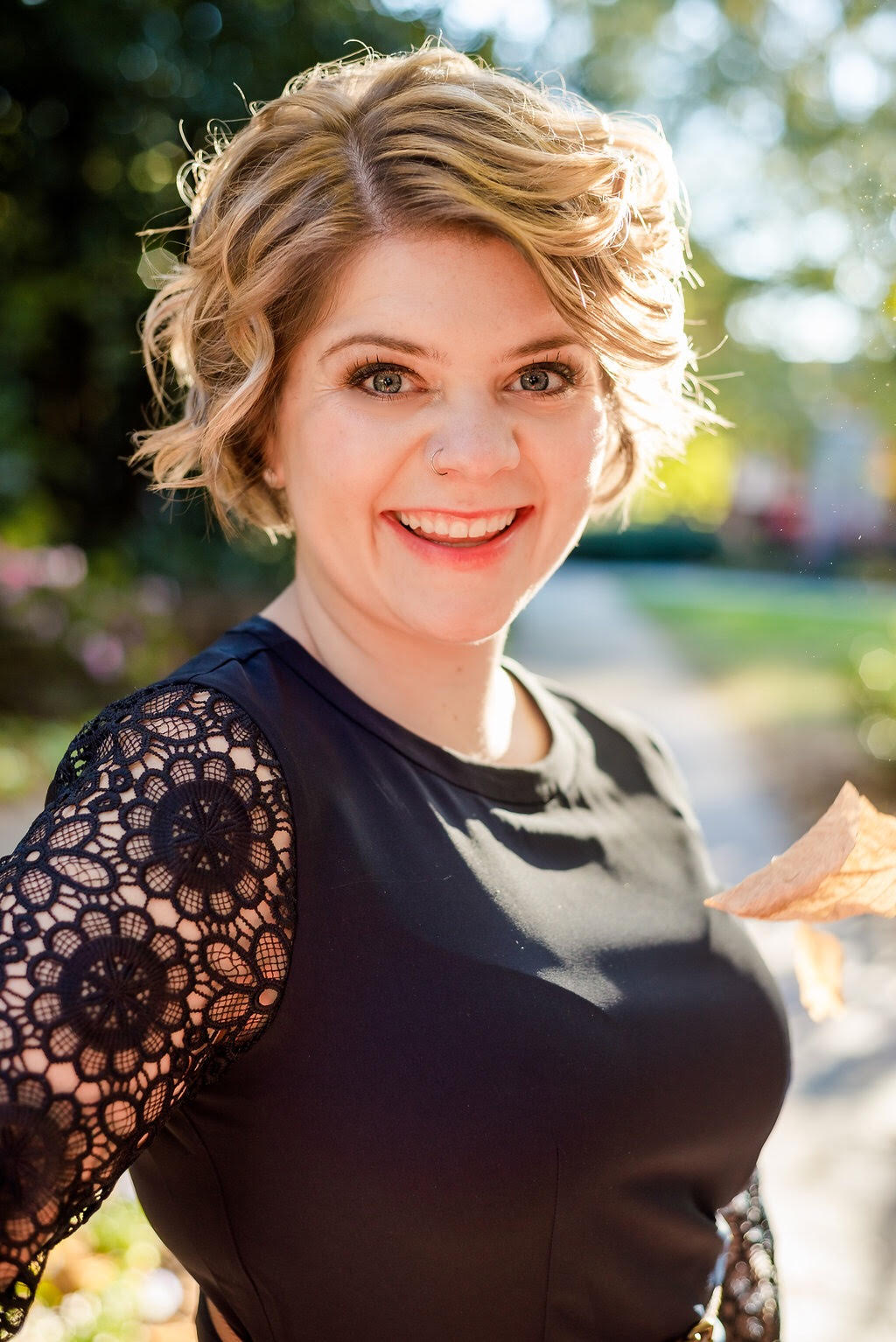 Lauren Forbis started the MPA program as a part-time student in January 2017 with a specialization in the Nonprofit Management Concentration. While earning her BA in Human Service Studies from Elon University, Lauren interned at a sexual assault center in Burlington. Through this internship, she found a passion for trauma and crisis work, while also realizing the need for collaborative and cooperative work among agencies. Since graduating from Elon in 2015, Lauren has worked at United Way of Alamance County and a United Way partner agency.  She now is the Marketing & Communications Manager at United Way of Greater Greensboro, deepening her roots in the Gate City.

Lauren believes the MPA program will provide her with skills and knowledge to understand the challenges of advocacy and public policy work, specifically in her goal to alleviate poverty for women and children who have experienced trauma. “The Masters in Public Affairs degree is the ideal program for me because of its interdisciplinary approach. In looking to address decades of inequality, it is crucial to study from many different angles. The diverse course load will prepare me for a long career in many different roles,” she says. 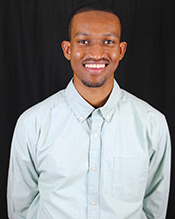 Lamar Lee entered the MPA Program as a part-time student in the spring of 2015 in the Local Government Concentration.  A native of Greensboro, Lee was a Watson Scholarship Recipient at Elon University where he earned a degree in Sport and Event Management in 2012. Originally he was interested in being a college athletic director but discovered his passion for parks and recreation after interning for Burlington Parks and Recreation as the Special Events Assistant.  Lamar continued to work for the Burlington Parks and Recreation Department as a part-time staff member until graduation.  Then he accepted a position in Howard County Recreation and Parks in Maryland as an Instructional Sports Coach and Community Facility Leader.

In 2013 Lamar returned to North Carolina to work for the City of High Point as a Marina Operator, later promoted to Parks Supervisor of Oak Hollow Park, which is comprised of a marina, campground, and 3 satellite parks rented for special events.  “I chose the MPA program because it offers an opportunity to expand my knowledge of local government management while learning more about the non-profit sector.  I enjoy transferring the knowledge I learn in class directly to my current position to enhance my job performance and supervisory skills.   The MPA program is giving me a strong foundation to be successful in any aspect of Local Government I choose to pursue in the future.”  He plans to graduate in December 2017.